The Island of
Cyprus

Cyprus is the third largest island in the Mediterranean Sea with an extensive history and a rich culture. It beautifully encompasses the blue sea with green mountains, complimented by year round sunshine. Discover our island and its wonderful experiences waiting to be enjoyed! 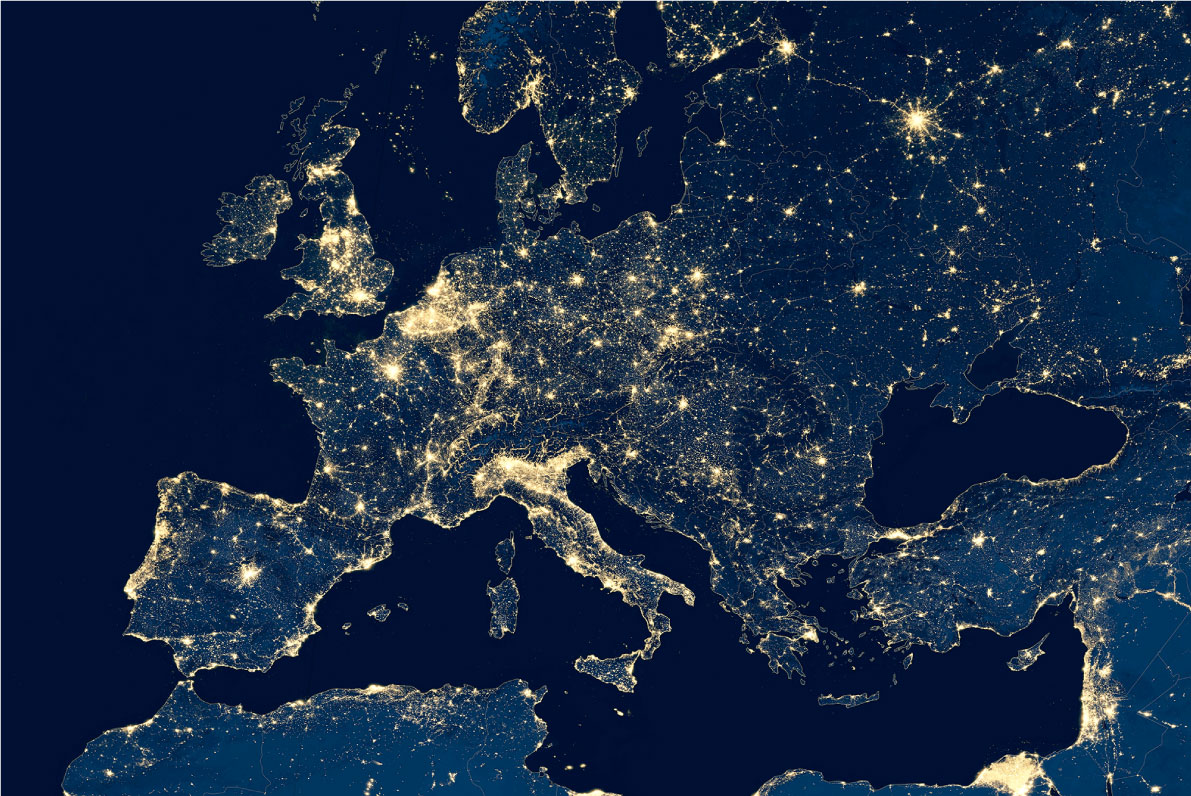 Member of the
European Union

In 2004, Cyprus became a European Union Member, amending its constitution and adopting European Law, fully harmonizing with EU Directives. Cyprus has also signed multiple international treaties and conventions. Furthermore, since January 2008, Cyprus has been a member of the Eurozone, adopting the Euro (€) as its national currency. 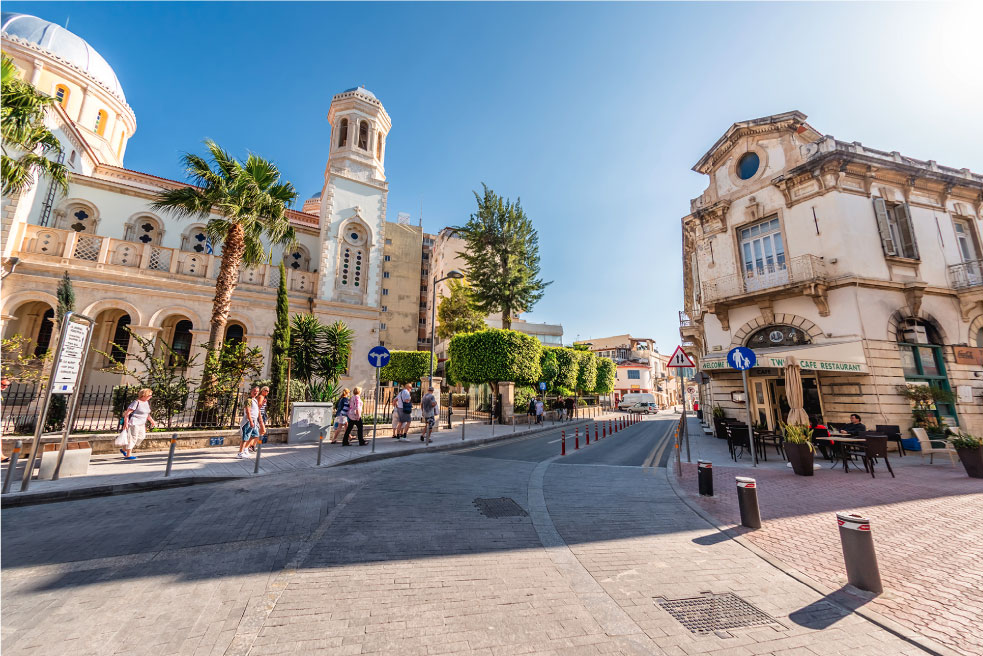 Cyprus boasts a globally acclaimed banking system, offering a wide range of advanced customised services for businesses as well as individuals. Cyprus’ Central Bank constantly monitors and assesses the stability of the island’s financial system. It also supervises all of the banks active on the island and is the official banking business licensing authority. 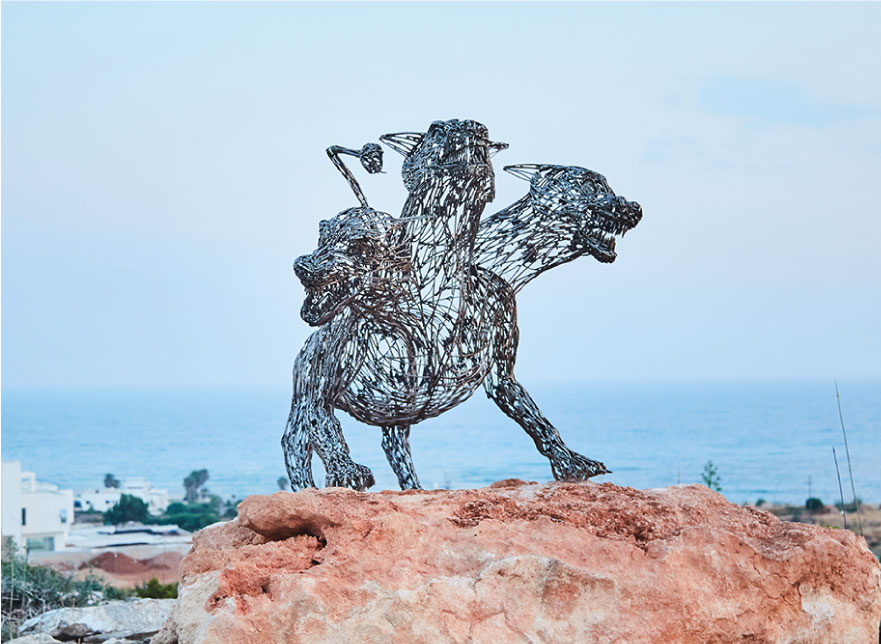 Cyprus is a common law jurisdiction. Due to its British heritage, Cypriot law is reliant on precedent extracted from the British common law. This assures stability and finality. Cyprus’ legal system is based on a two-tier court system. First tier courts are the District & Criminal courts in each city, handling Civil & Criminal matters respectively. The second-tier court is the Supreme Court – the Republic’s highest – located in the capital, Nicosia, responsible for the justification of laws, preservation of human rights as well as acting as the admiralty, administrative and appeal court. 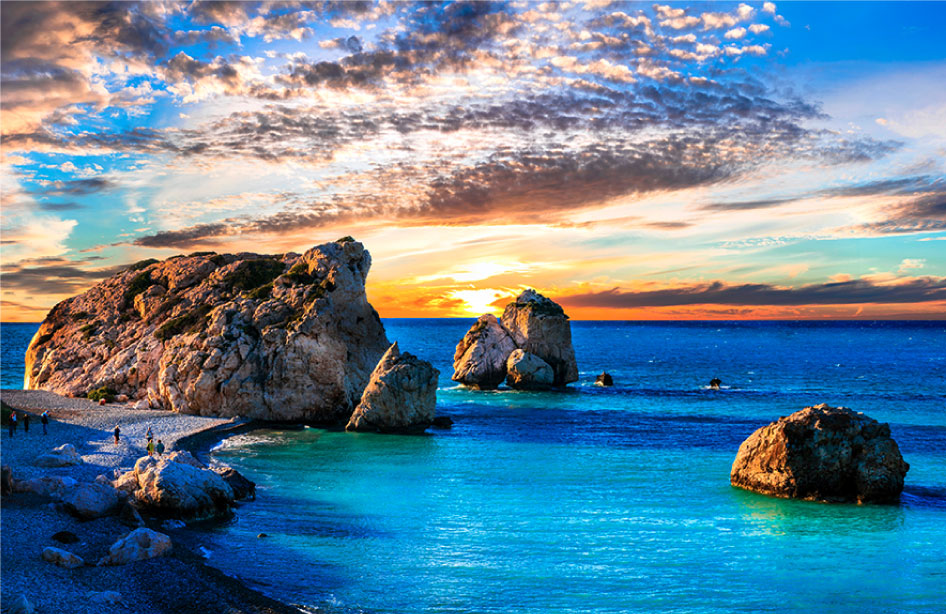 Cyprus is a presidential republic with a democratic election of its president every 5 years. Cyprus’ constitution assures a clear separation of powers. The Council of Ministers exercises executive power and is appointed as well as chaired by the President of the Republic. The House of Representatives exercises legislative power. The system assures equality, openness, fairness, growth, consistency, peace and spread of power making the island appealing to global citizens and investors.

Advantages of Living in
Cyprus

Life is meant to be enjoyed in Cyprus, where emphasis is put on working to live, as opposed to living for work. Numerous experiences await both residents and visitors! 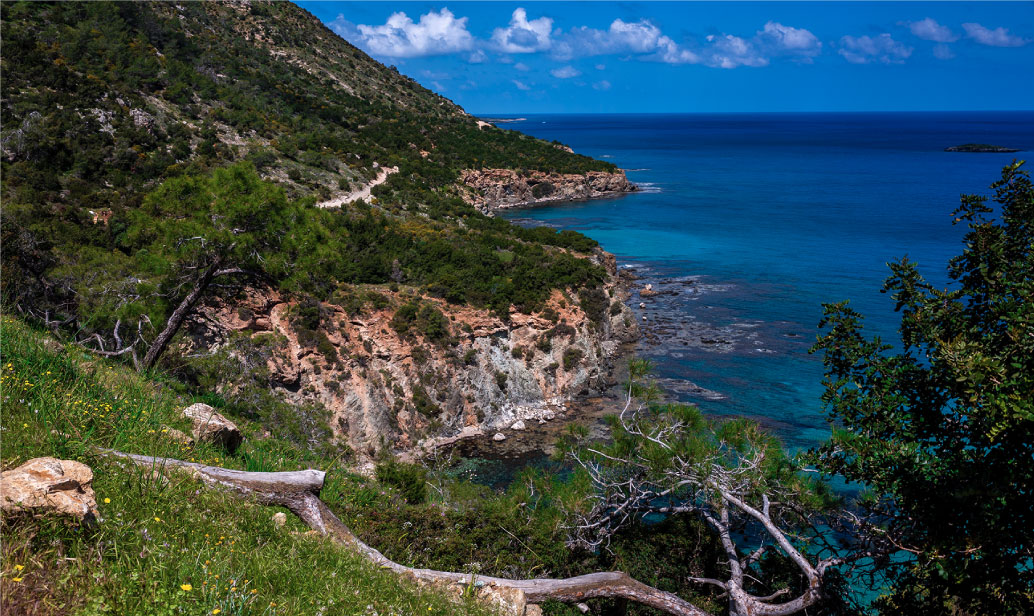 The Akamas National Park lies on the west coast of Cyprus, a truly pictorial part of the island. It has an area coverage of 230 square kilometres containing valleys, gorges and wide sandy bays. 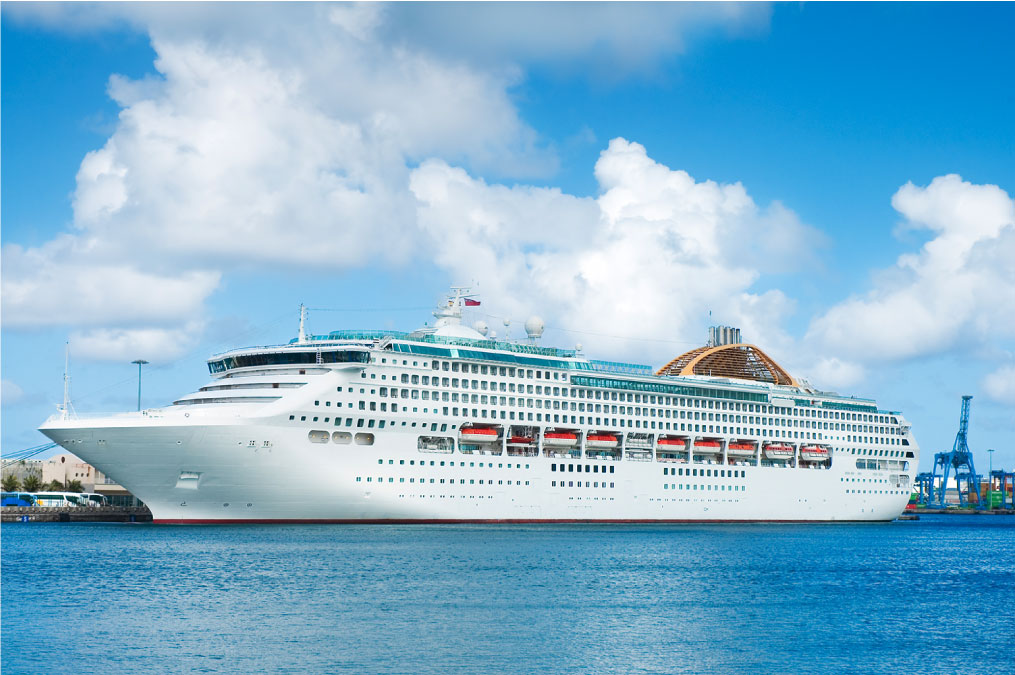 DP World Limassol port is the main cruise port of the island located on the Southern coast of Cyprus and considered as one of the largest and busiest ports of the Mediterranean. 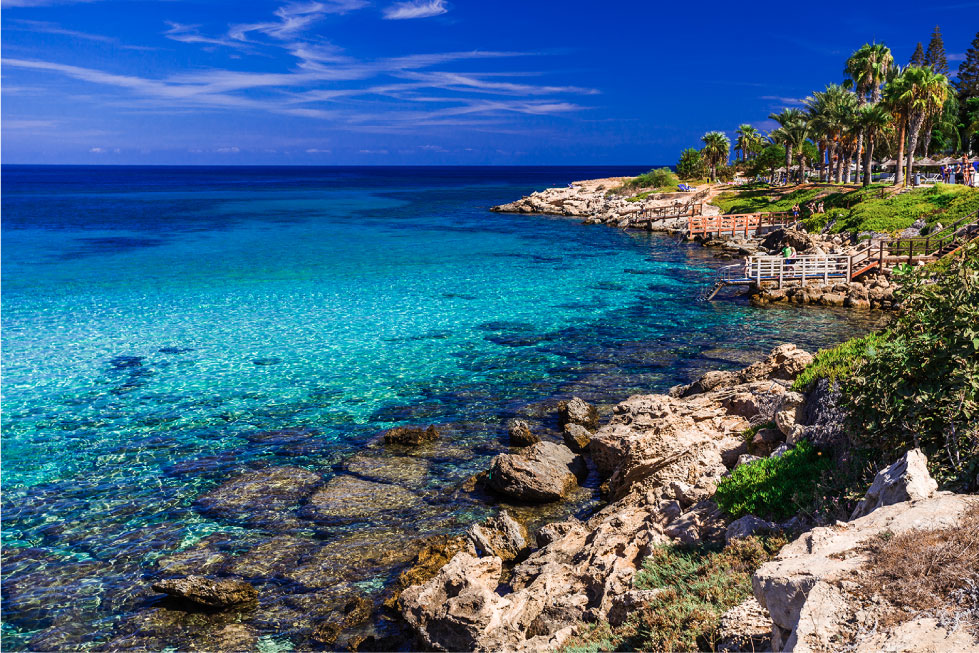 A total of 65 beaches in Cyprus have received the honour of the Blue Flag award in 2019, reflecting our water quality, environmental acumen and safety. 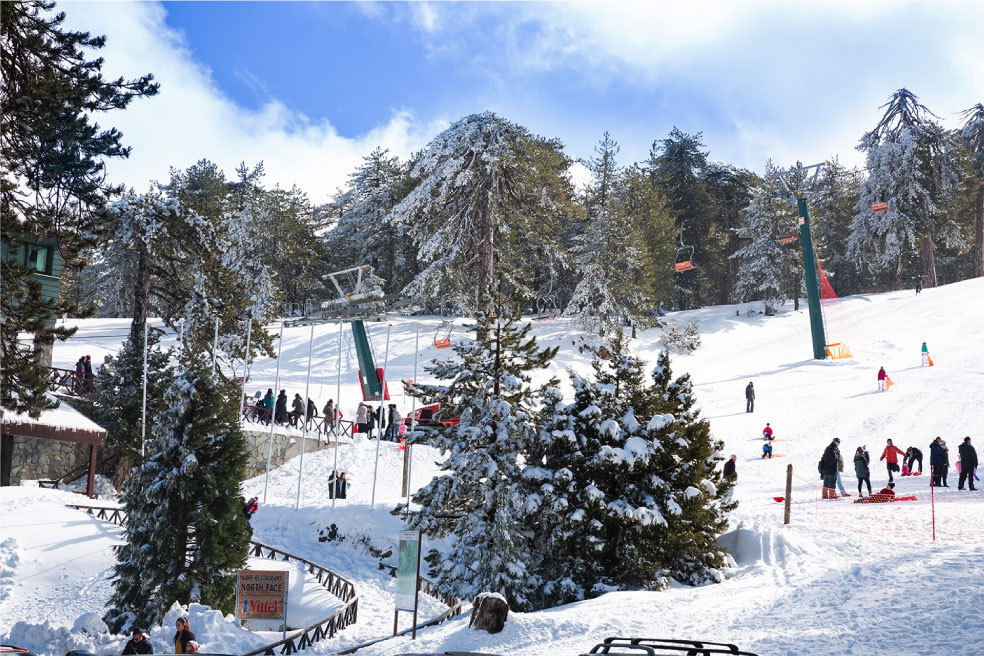 We are using cookies to give you the best experience.

You can find out more about which cookies we are using or switch them off in settings.

This website uses cookies so that we can provide you with the best user experience possible. Cookie information is stored in your browser and performs functions such as recognising you when you return to our website and helping our team to understand which sections of the website you find most interesting and useful.

Strictly Necessary Cookie should be enabled at all times so that we can save your preferences for cookie settings.

If you disable this cookie, we will not be able to save your preferences. This means that every time you visit this website you will need to enable or disable cookies again.

This website uses Google Analytics to collect anonymous information such as the number of visitors to the site, and the most popular pages.

Please enable Strictly Necessary Cookies first so that we can save your preferences!